It started as a “man shed” at the bottom of my property which is over 100m yards long and the back fence looks out over the linear park. The very first thoughts were that I should simply, one weekend, stroll into a Stratco home improvement store and check out their range of upmarket sheds. If I were a New Zealander as well as male, then I would be looking to construct a “Batch” , which is the generic term for a bachelor pad or if it is by the coast, a beach shack.

However chatting one day as we went up one of the many cycling trails around Adelaide my cycling buddy a feisty architect, suggested that I could do better. She created a space that she called the “music studio” (as music is my spare time passion). However the next major hurdle was to find a builder. I approached several and all were shell-shocked by the apparent problem of ‘access’. This was to be a stand alone building, quite substantial in fact:  9 m by 10.4 m way down the  back of the property and looking out over the linear park in Joslin. It had a large open space and as well a kitchenette and wet area. Obviously we were not dealing with a clean, cleared block with street frontage. To add to the headaches there was the problem of supplying utilities (power and sewer) which would require a deep and long trench as well as a sump pump. The several builders I approached for a quote,  were, to not put too fine a point on it, less than enthusiastic about my project, and in their minds eye all they saw were irritating obstacles, but Ryan from Cut Once Building came along and all he saw were challenges to be overcome. I immediately knew that he was passionate professional and more importantly genuine.

I am after this positive experience with Ryan and CutOnce Building, now able to express the qualities that made my project dare I say it ‘enjoyable’. I shall simply list them

So thank you to the team that is CutOnce Building for a job well done. 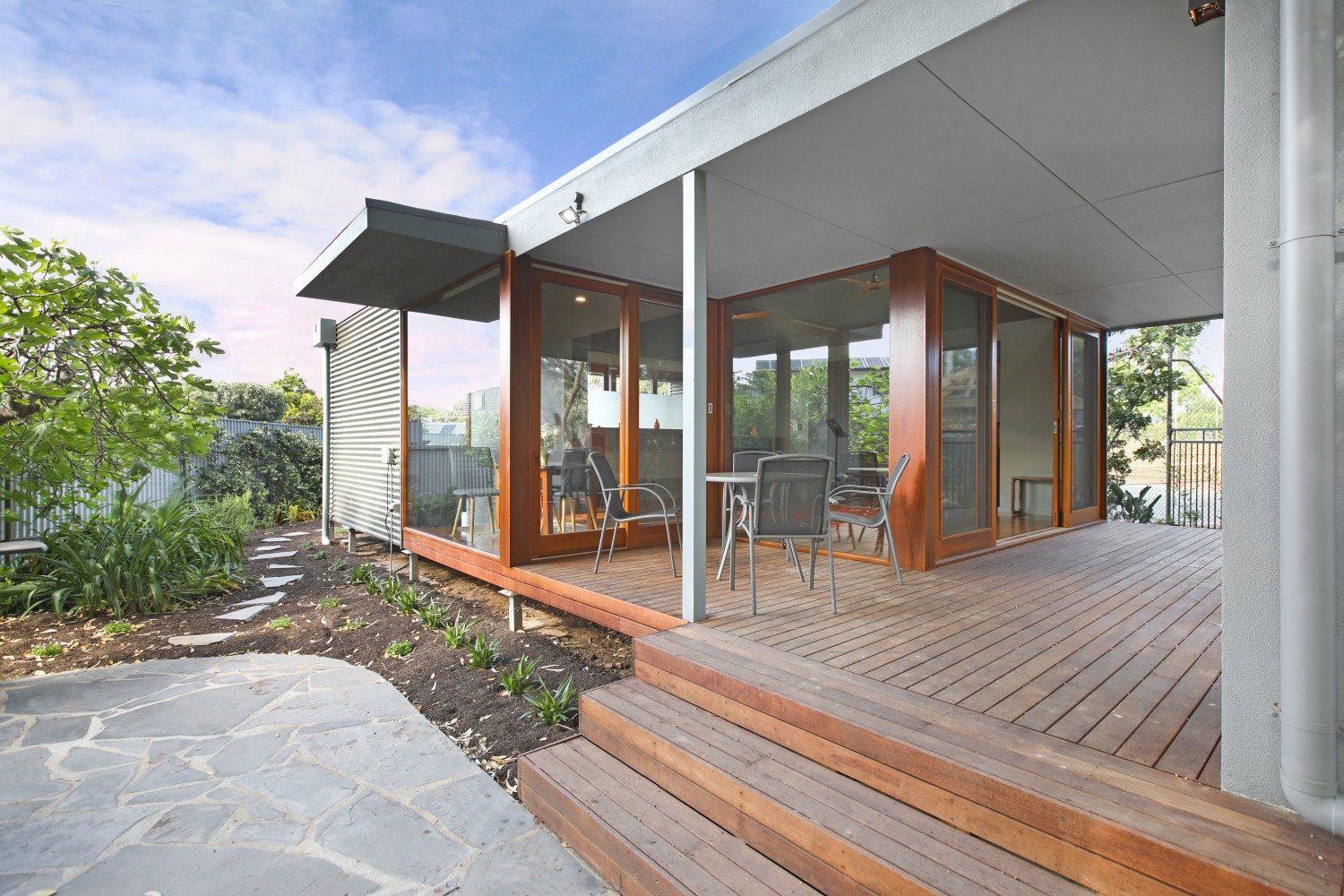 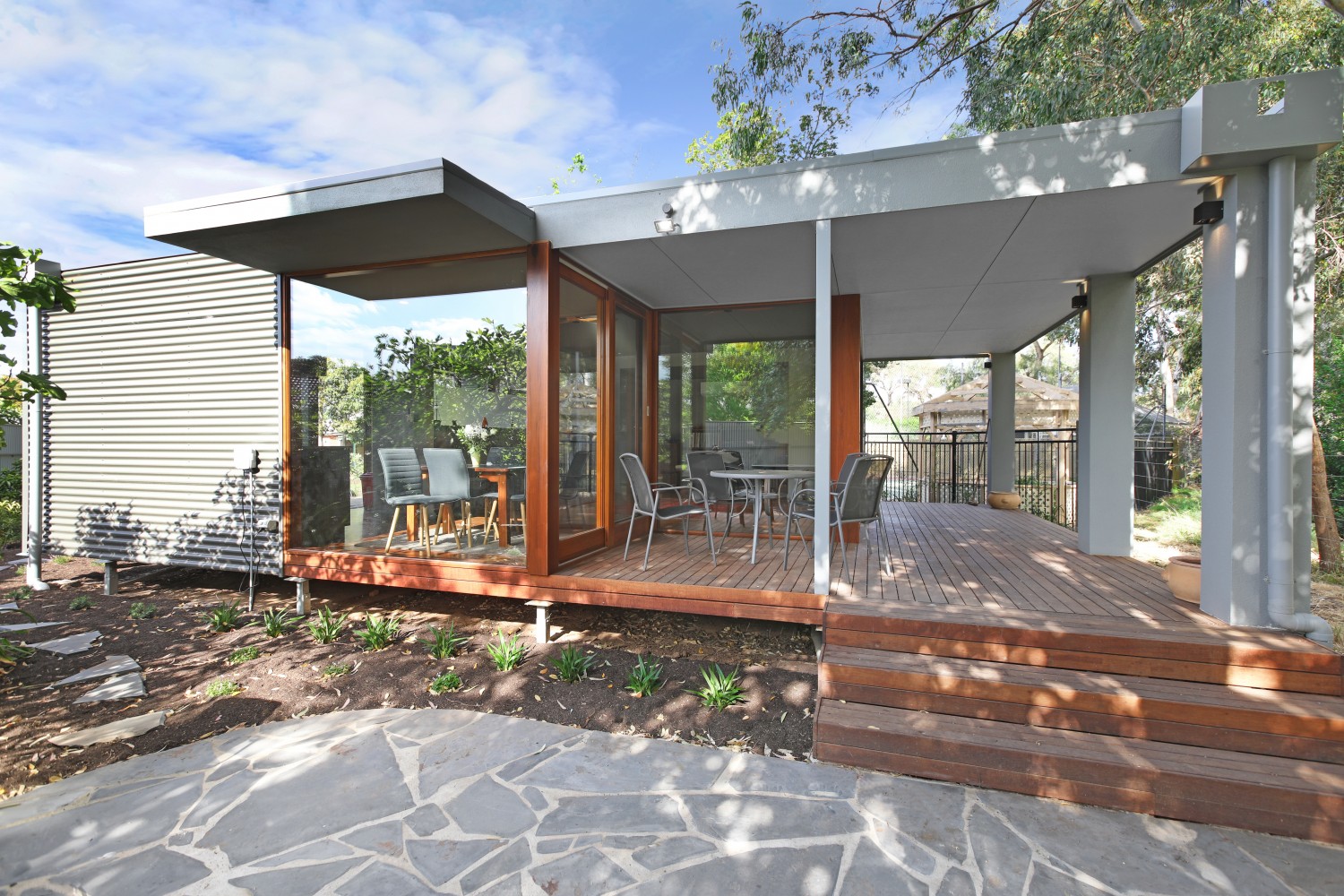 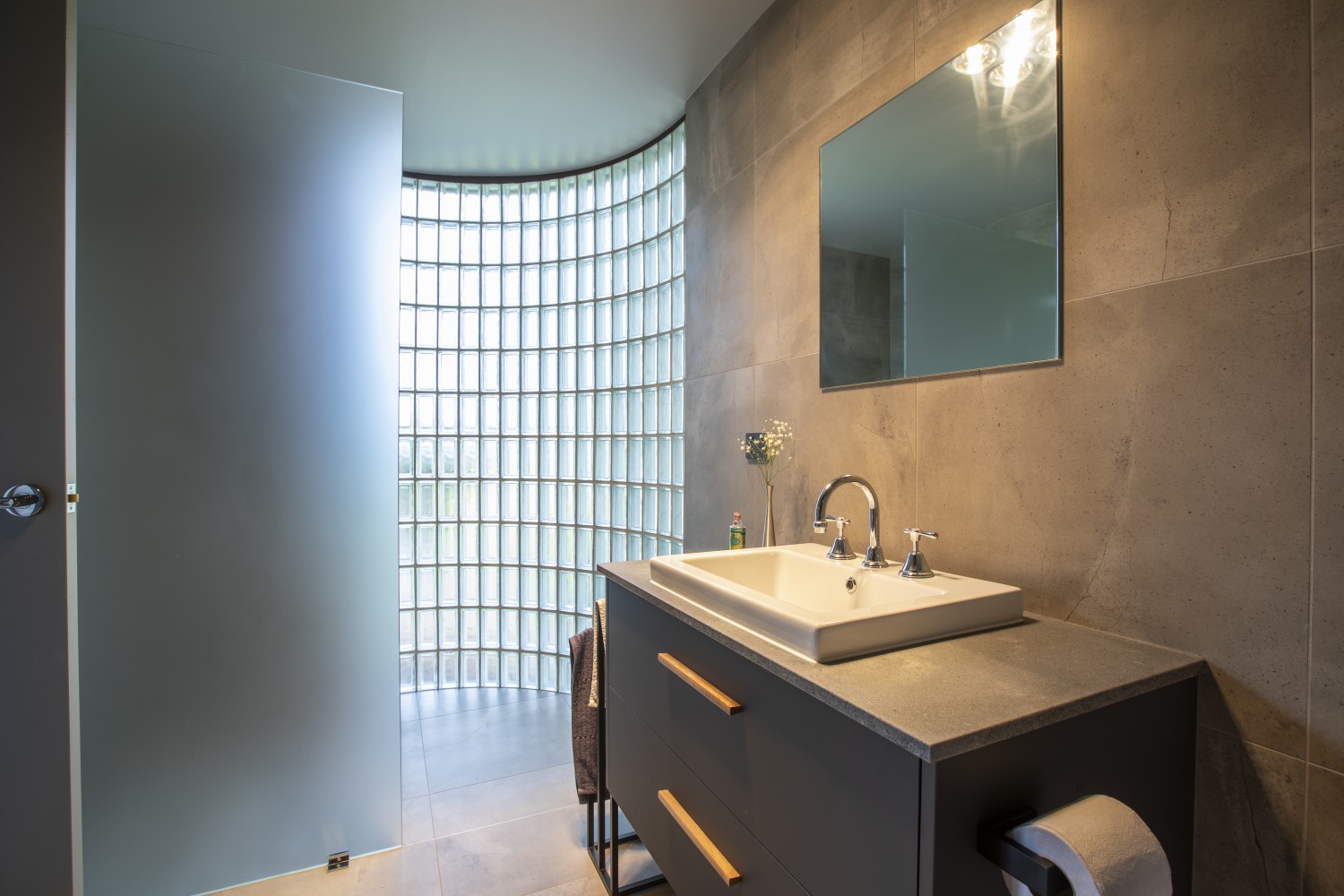 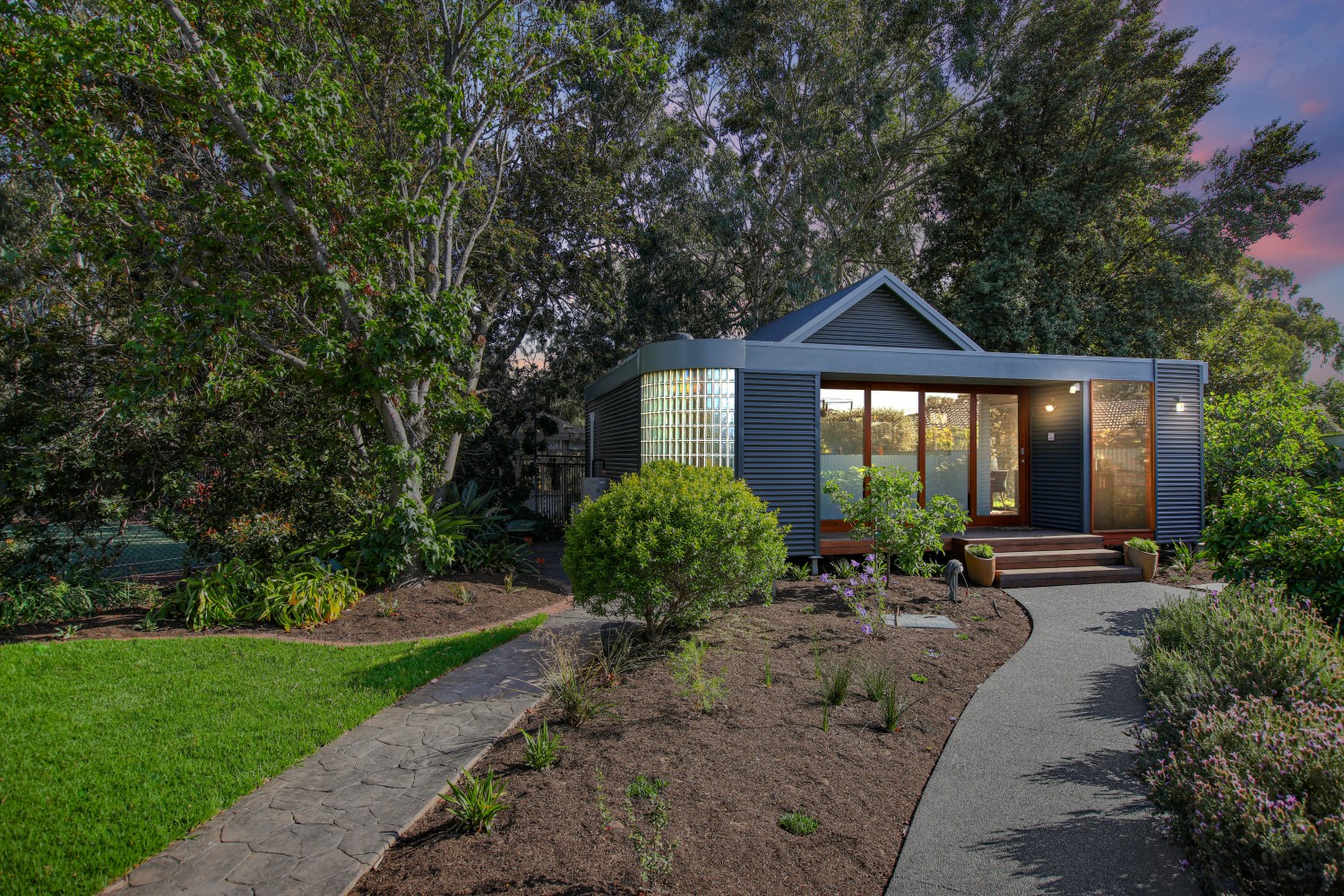 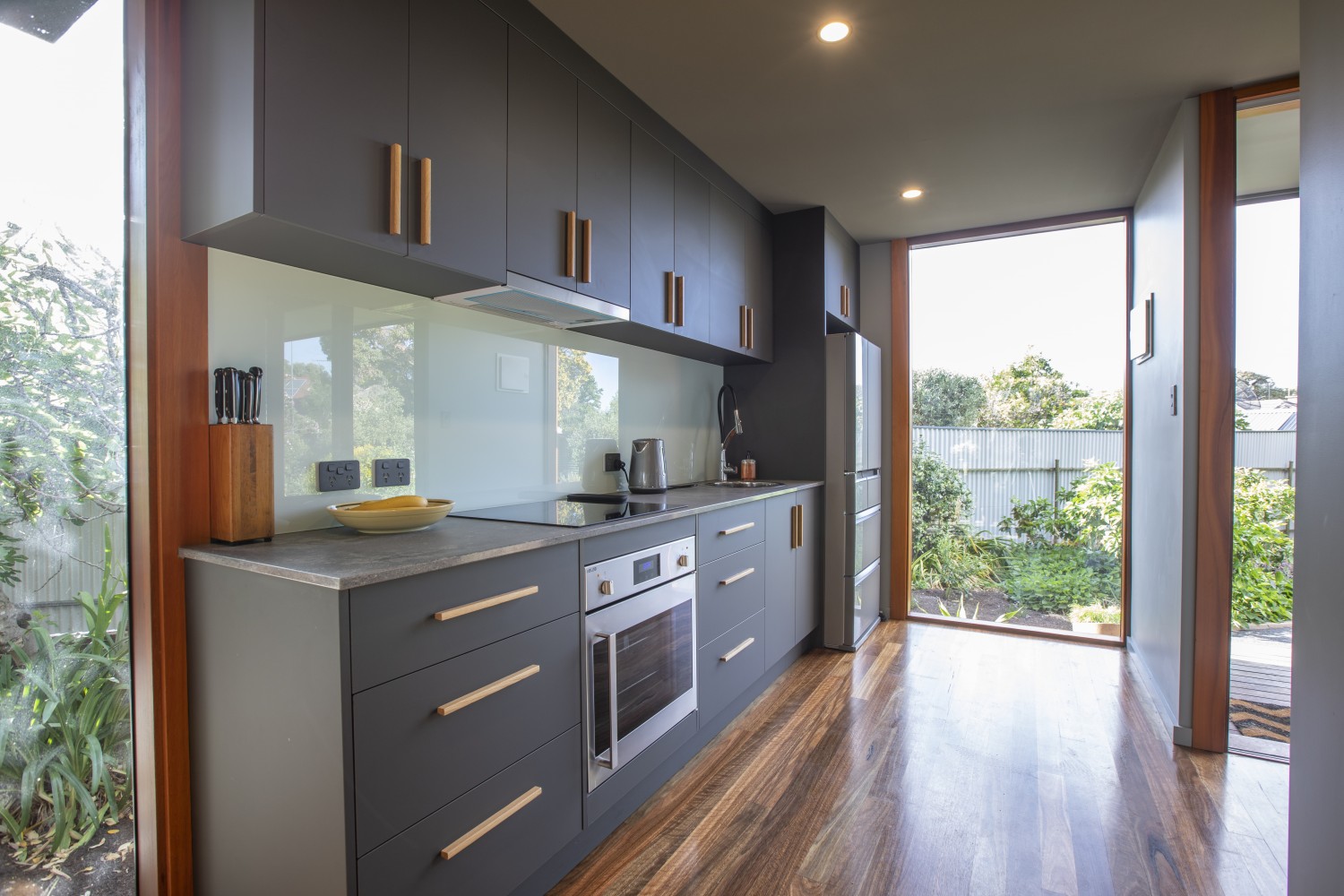 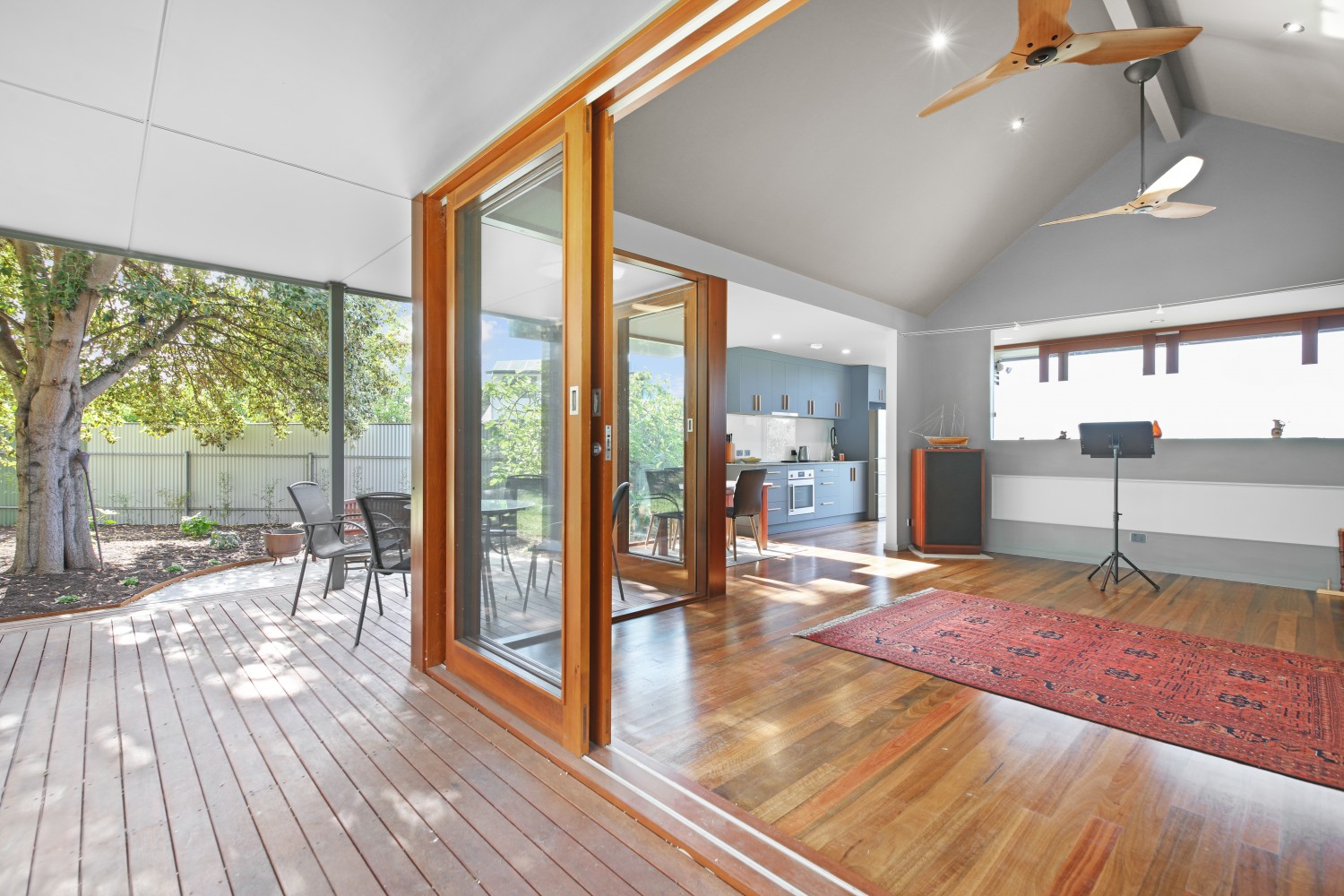 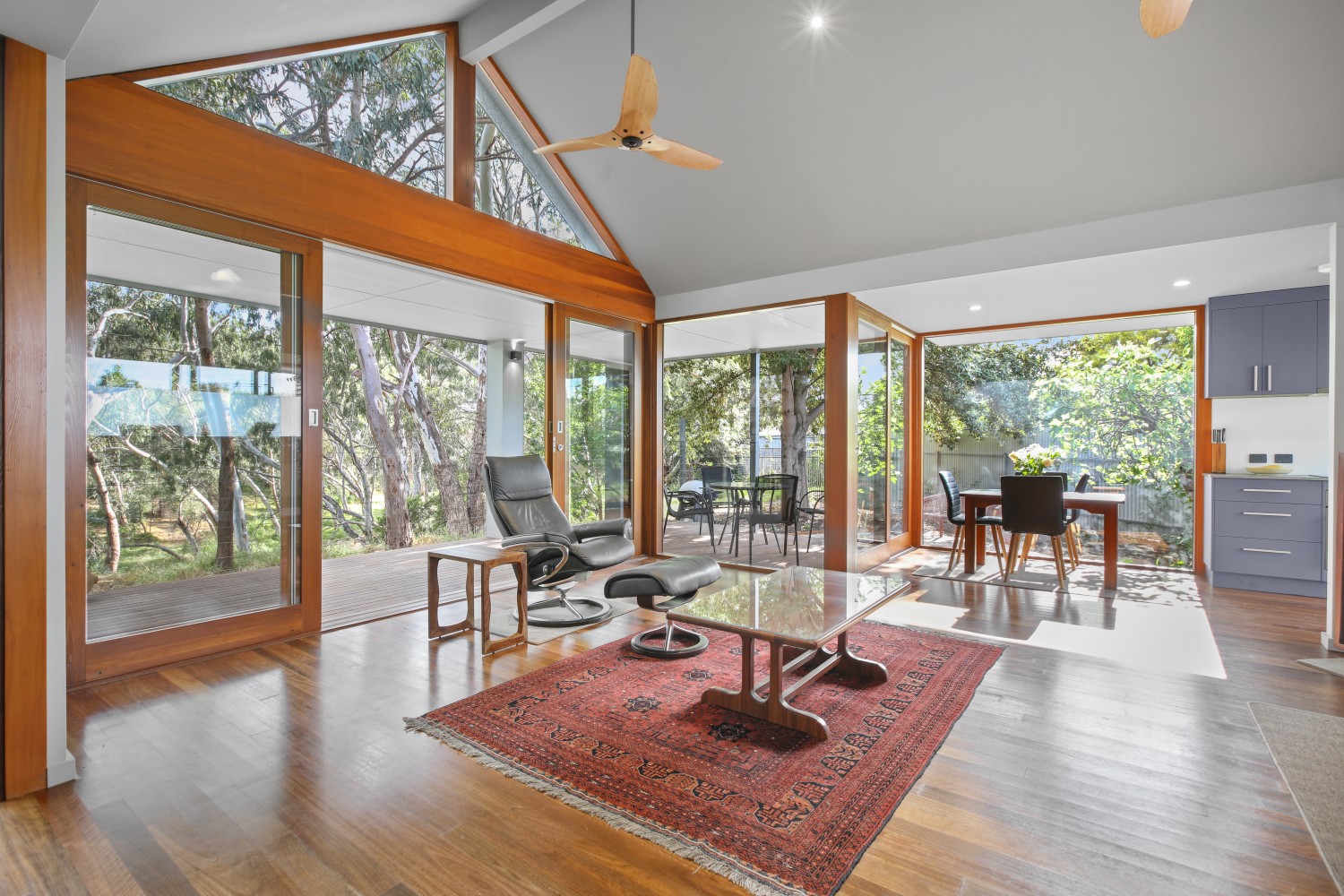 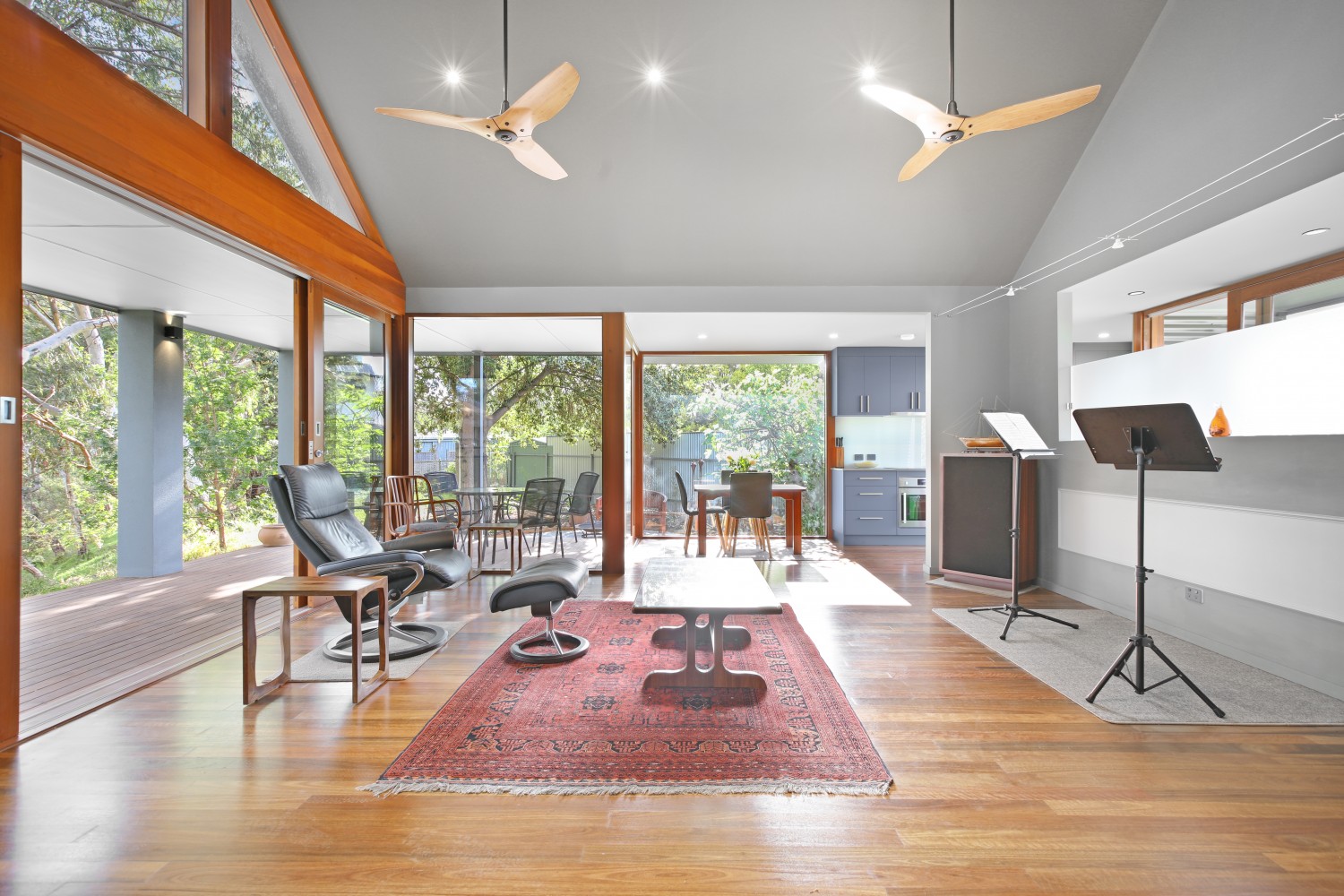